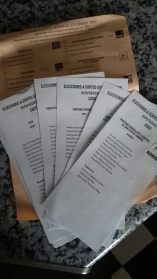 – could it suit the two main party leaders to drift towards the Euro Elections I wonder ) we might forget that the polarisation of politics is going on in plenty of places other than the UK.

A ray of hope therefore from Spain.  On Sunday Spain went to the polls for the third time in four years after Pedro Sanchez’ minority government of only 84 deputies ( out of 350 seats in the Congress of Deputies ) failed to secure enough support for its budget.  This followed a period in which, since 2015, Spain has had no single strong ruling party, voters having returned the equivalent of a UK hung Parliament. This also coincided with the rise of the first extreme right-wing party – Vox – since Franco’s death in 1975 ( see Vox ).

The turnout was up, at 75%+, despite a degree of election fatigue. There was speculation, at least among my Spanish friends, that this was in reaction to the  apparent voter apathy which allowed Vox to take its first seats at regional level – in Andalucia and Extramadura – and a determination that this should not be repeated at the national level.

The result – an increased number of seats, up to 123, for Sanchez’ Socialists

(PSOE) a left of centre social democratic party.  PSOE is now the largest block in the Cortes. In second place, just, the Partido Popular with only 67 seats, followed closely in third by Ciudadanos with 57.  The last of these, though tacking to the right, went nowhere near as far as the PP, which tried to steal Vox’s thunder.  Alberto Rivera, Ciudadanos leader says he wants to lead the opposition, but already media ( and many Spaniards I spoke with ) like the look of a PSOE Ciudadanos coalition.  A coalition of the centre.

I enjoyed watching the TV coverage in the run up and on election night.  My TV aerial was not functioning well so I watched the results come in on a channel I wouldn’t normally watch politics on, which made it even more interesting. Think Peter Snow, but in faded jeans, and speaking even more quickly, as coloured columns rise and fall around him.

I also went to check out the local polling station, in the large Post Office building near to us. I went along at lunchtime on Sunday and there was a long queue of voters snaking round the large room.  The Spanish system uses

the D’Hondt method of proportional representation ( the same to be used in the forthcoming European Parliament elections ) with parties having lists of candidates.  I gathered up the listings, as well as a ballot paper (see photo above). One of my neighbours then went to register and cast her vote in a temporary voting booth ( which looked suspiciously like a temporary shower ).

On Sunday there was the leisurely perusal of the results in papers local and national.  The right-wing vote had fragmented, the centre had held. On-line and to the BBC and one could be forgiven for not noticing that the centrist socialists had won at all, so focused was the story on the rise of Vox.  That party did become the fifth largest, but did not do as well as many predicted and had itself proclaimed it would.  It’s sad to see the BBC so in thrall to what one can only describe as ‘click-bait’ news reporting. 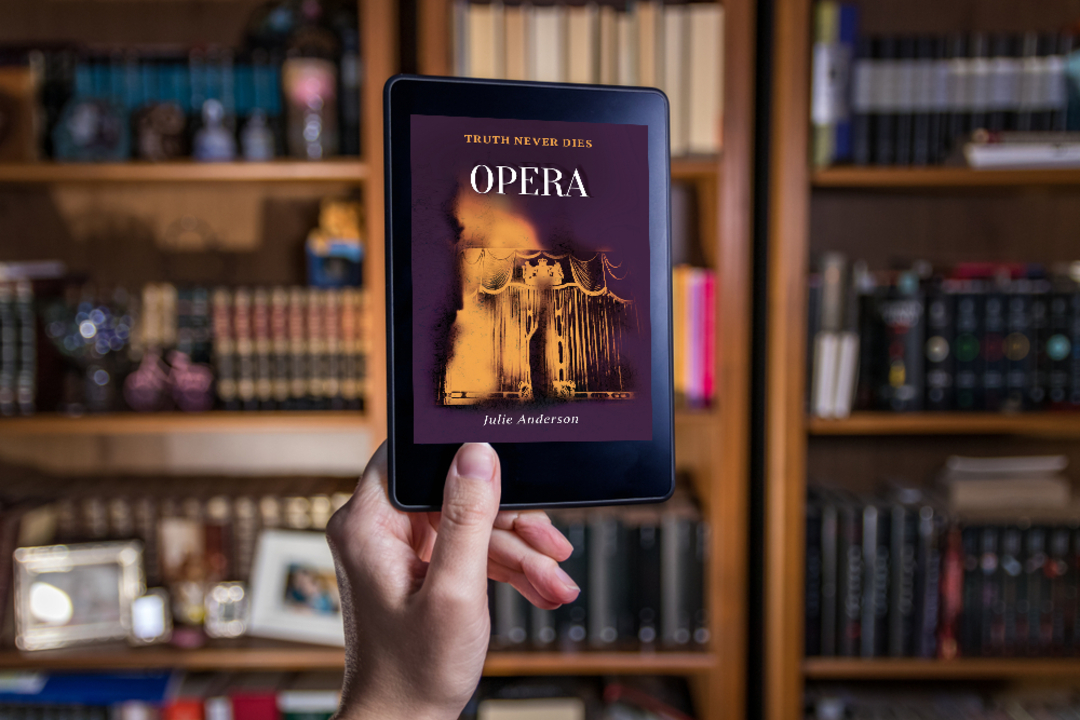 'Opera' voyages to Mexico, where it sits on a sunny rooftop with a curious feline visitor ( Spiggott would be jealous ).
Paella. No other words needed.
Next Tuesday at @claphambookfestival online with @timeandleisure I'll be speaking with travel writer @shafikmeghji about his terrific, much-lauded book 'Crossed Off the Map; Travels in Bolivia' at 7 pm. Tickets at https://payhip.com/b/hKDdL
At @tate Modern for the Cezanne exhibition. New to me was 'Murder' - very apt for a crime fiction writer - but also saw the wonderful paintings of the Provence landscape and still lives.
Wonderful hanging sculptures ( these pics don't do them justice ) by Chilean artist Cecelia Vicuna, based on ancient south american quipu.
Oh look, it's me (my specs have gone dark in the sunlight) and I'll be at Newcastle Noir 2022 on Saturday 10th December. Why not join me ( and lots of others )?
Loading Comments...
%d bloggers like this: