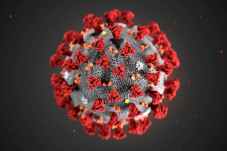 As COVID-19 dominates all news and social media resounds with Italians singing on balconies, people applauding the NHS and other support workers and lots of speculation ( and condemnation ) and ranting of so-called commentators, I find myself in an unusual situation – and it isn’t self-isolation. Or no more than is usual for a writer, anyway. 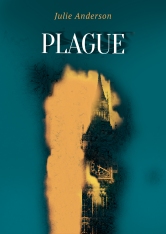 Back in 2018 I began writing a novel, a Westminster murder mystery/thriller entitled ‘Plague‘. Without giving away too much of the plot (for which my publishers would not thank me) the story is about a potential outbreak of a strain of plague in London in 2020. The atmosphere is tense and fearful and there is a general reluctance to accept what the authorities are saying, including medical experts and the police. People believe the real facts are being withheld. Entrenched and aggressive positions on left and right don’t help and a predilection for opinions, what ever their source, which reinforce existing prejudices, heightens anxiety. Sound familiar?

None of this was new when I began writing it.

Populist politicians choosing to deny facts have given new life to the counter-enlightenment. The current President of the United States springs to mind, but there are European heads of state who do the same. This is amplified in the echo chamber of social media. We were told in the UK, by those now in government, that the British people had ‘had enough of experts’. Not such a good message now. 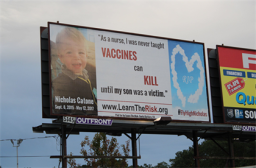 In medicine, Anti-Vaxxer groups illustrate how people make potentially life-changing decisions based on belief rather than on fact. It has also shown how individuals can exploit this for their own benefit. Former doctor Andrew Wakefield, barred from practising in the UK and described as fraudulent by the BMJ, made the spurious link between the MMR vaccine and child autism. This resulted in a reduction in vaccination rates and subsequent suffering and death. My villain in the novel chooses to exploit circumstances to increase his own fortune and power, despite knowing the views he encourages are false. He uses social media to help do this.

Given this anti-enlightenment push-back

I wanted my book to highlight, in so far as I could within the confines of a commercial thriller, how dangerous disregarding fact and science is and how easily it can be exploited by people for their own ends. And it is, of course, a Westminster based thriller, so politics and democracy are involved. As are the Chief Medical Officer and Chief Scientific Advisor, who regularly give press conferences. Just like now. 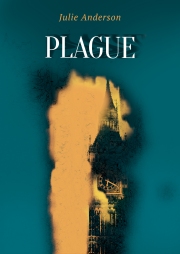 It’s genuinely unsettling to find events, so similar to those in my tale, unfolding in real life and seeing the reactions of media, institutions and individuals to the COVID-19 virus.  Some I didn’t anticipate, being too bizarre, like the video of monkey gangs in Thailand fighting over food in the absence of food supplying tourists. Some are just too vicious, like ‘hoax’ COVID19 tweets. (Lizzie Dearden, correspondent at The Independent, received tweets from someone claiming to be infected and to have met her. Dearden knew it was a hoax because she was out of the country when the meeting supposedly took place.)

Some is horribly familiar – and irresponsible. Celebrities asked for views on something they are not qualified to comment upon or TV ‘personalities’ and the media rabble-rowsing.  As a character in my novel says ‘It’s dishonest and dangerous!’. Even as I wrote this piece the first set of demonstrators arrived outside Downing Street, to protest the ‘lack of action’ by government, something which occurs in ‘Plague’.

The number of usually well informed folk who simply don’t believe that government plans are based on science and the over-riding priority to save lives alarms me. Are they right? I don’t know.  Government communication strategy, press conferences aside, seems to be shambolic, with unattributed briefings and Ministers making statements which are obviously wrong.

It’s a new disease strain.  There is much we don’t know.  Like in the book, it’s frightening. I spent eighteen months writing a novel but in life I can’t write the ending. That’s what’s scary.

‘Plague‘ will be published by Claret Press in September 2020.  It will be available for review on NetGalley in April. 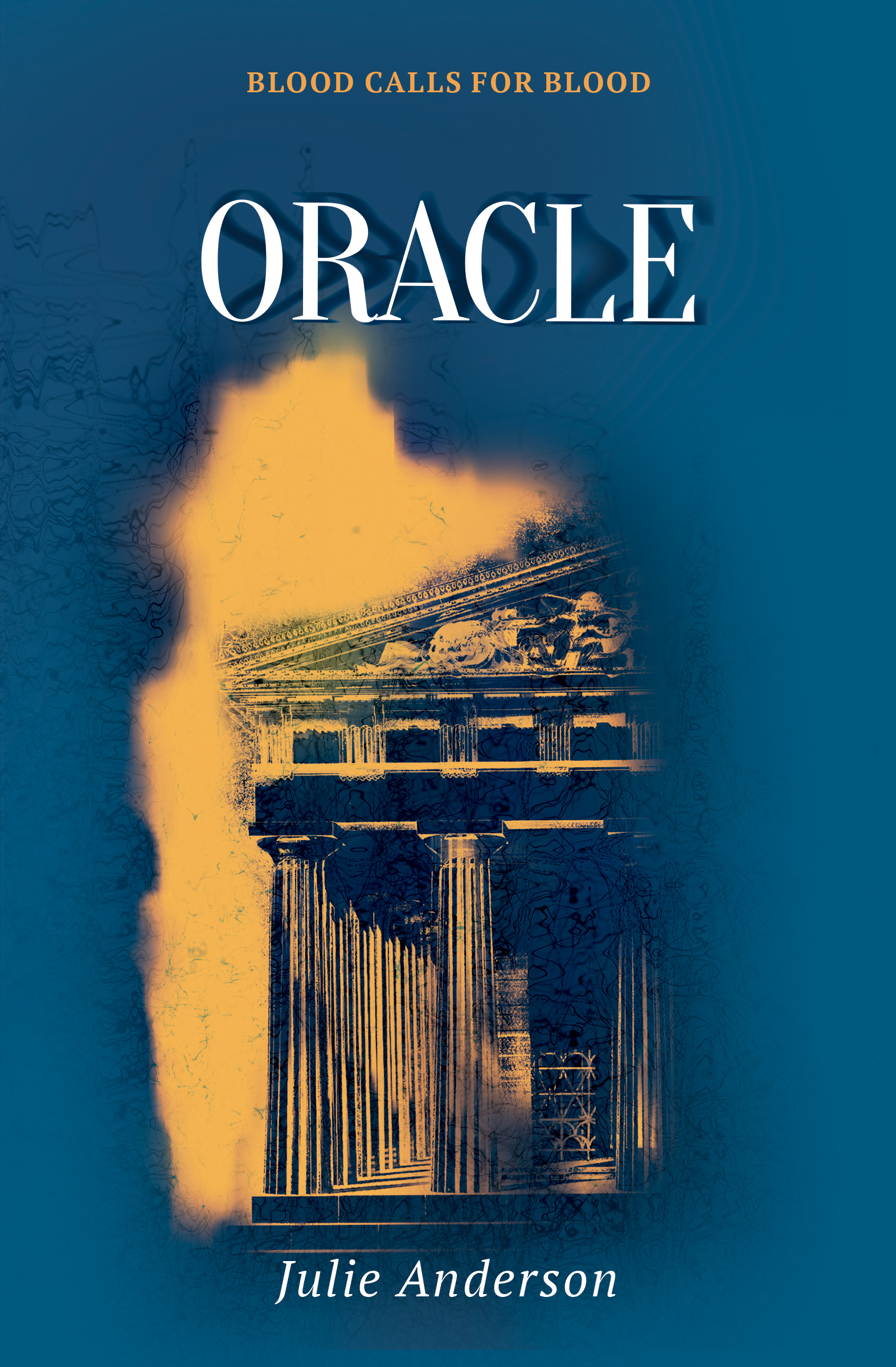 Just look at these buds, almost bursting and, despite the cold this morning, it's possible to see that spring is on its way.
Vauxhall Cross HQ of MI5 aka the Security Services, in the sun today.
I'm appearing as a guest on The Controlling Idea next week, talking about the Civil Service and the Deep State. It's free to attend, why not join in?
Wet and windy night at Canary Wharf after a good meal with friends.
Wonderful sun on the Common this morning.
Loading Comments...
%d bloggers like this: