All the published writers I know (except one) accept the need to promote their books, whether they are contractually obliged to do so, as a traditionally published author, or understand that they must get themselves and their book out there as a self-published author. Only those established enough to command a hefty advertising and promotion budget within their publishing house can sit back and even they can’t relax. Sir Michael Morpurgo, who is as established as they get, was on the road promoting his latest book at the Clapham Book Festival in October.

exception, with Christmas around the corner, in the book world. The ebook of Plague has been reduced to 99p online across stores (and on the Claret Press website) and I am publicising that at the same time as organising ‘giveaway’ competitions for free copies of Oracle within online book groups, like The Motherload.  It happens also to be six months since Oracle came out, so there is a bona fide reason to do the giveaway, aside from Black Friday. 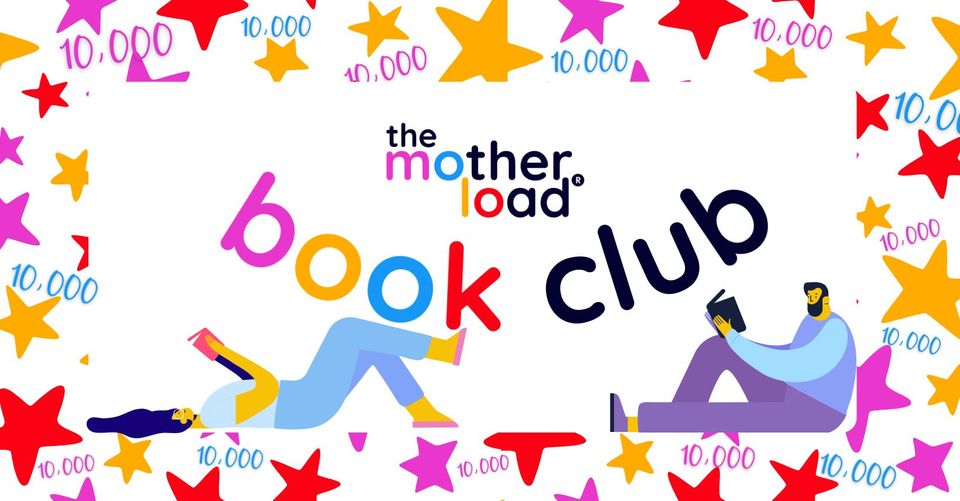 For a small publisher like Claret this is a neat way to get free advertising. For example in this ‘giveaway’ via Facebook of three books ( at cost and with postage of approximately £3 per book ) Oracle’s cover and blurb, as well as some quoted reviews, has reached 174,000 people in the last twenty four hours. Mostly these are via Twitter but the Club itself has 12,000 members.  At time of writing over eighty people have ‘entered’.

When the three winners’ names have been drawn out of the hat I will send each of them a signed copy,

complete with Oracle postcard and  message congratulating them, hoping that they enjoy reading the book and asking, if they do enjoy it, if they would pass the word on, by way of a review or a post in the Facebook Book Group and/or on Goodreads. If they do so this will generate more publicity. Oracle is, of course, readable as a standalone novel, but it may also encourage some folk to buy Plague, especially given its reduced price.

To that end I am appearing as a writer guest tomorrow night in the UK Crime Book Club’s Pub Quiz (Only not in a Pub). I don’t know what sort of audience there’ll be – the Club has over twenty thousand members – though I know there’s a Noir at the Bar tomorrow night so there’s quite a lot of competition.  It’s the ‘Thank Andrew’ edition, because November includes both Thanksgiving and St Andrew’s Day, with the focus on U.S. and Scottish crime fiction. I have been madly mugging up on both and realising just how much good crime fiction there is out there that I know nothing about. Wish me luck with the Quiz, I hope I don’t make a complete fool of myself ( preparing for a Select Committee hearing was never as nerve-wracking ).

Once I get the latest version of the manuscript of Opera off to Claret ( which is imminent ) I will be taking advantage of some Black Friday deals myself.