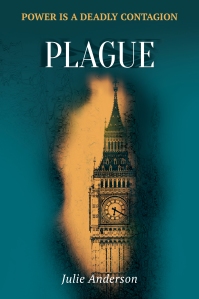 Now that publication day for ‘Plague’ approaches (just under three weeks to go ) it seems an appropriate time to recap on how the book got where it is. I began writing it in 2018 at the behest of  Claret Press, a small independent publishers. This took just over a year and a half. When re-writing and revising I engaged with a number of book clubs around the country as well as with members of the writer’s group to which I belong in south London, to take their views. In addition, as part of my research, I have consulted a number of experts – a micro-biologist, a retired policeman and several people who work, or worked, in the Palace of Westminster.

I have also, for the first time, made it available on a pre-publication review site, in this instance, NetGalley. ‘Plague’ has been up on NetGalley for almost four months now and it has been an interesting experience, for both myself and my publisher.  NetGalley isn’t cheap, at almost £500 for a six month listing, together with inclusion of the book in one of its specialist Newsletters to approximately 35,000 members.  For that you 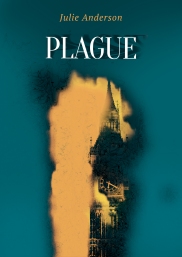 There is a voting button as regards the cover and, unfortunately, the original cover prompted one third negative responses to two third positives. This has prompted my publisher to change the book’s cover and to add a tag-line (see original cover right).

The book has, thus far, received 43 pieces of written feedback (few in comparison with more famous authors). These are mostly reviews, which break down, in terms of star rating as

That’s a pretty positive result overall and one can’t please all of the people all of the time, but what the reviews have said has been as informative as the markings and have lead to changes being made. Not to the text itself, aside from one or two typos, but rather to the whole package of the book. 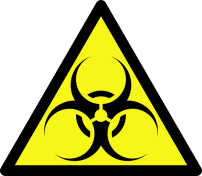 A number of reviewers read the blurb, looked at the cover and downloaded the text clearly expecting something other than what’s in my book.  Their expectations centred on it being a ‘government conspiracy’ novel, possibly in regard to some form of bio-weapon (hence ‘Plague’). I don’t know how that expectation was raised, but it clearly was for a number of people and that had to be addressed. I want to sell books, but I don’t want to disappoint readers, which will happen if they buy it thinking it is something other than it actually is.

So, a minor re-write of the blurb was in order and the inclusion of a tag-line on the cover which left no doubt about the concept of the book. This, see image above, reads ‘Power is a deadly contagion’ and has the added benefit of steering would-be readers away from the assumption that the book is a COVID or pandemic novel. It isn’t, though it does contain a plague panic.

So, was NetGalley useful?  I would say, ‘Yes’, but then so were my conversations with readers outside of NetGalley. Has it built ‘buzz’?  Difficult to say. In conversations with winners of a recent Twitter Giveaway more than one winner said that they had ‘heard about’ this book, ‘months ago’. That must, in part, be down to NetGalley.

For more about ‘Plague’ see   ‘Walking a book, walking a river’        ‘The Bookwalk continues‘     ‘With an address like that you must be very wealthy‘  and ‘Stranger than Fiction‘ 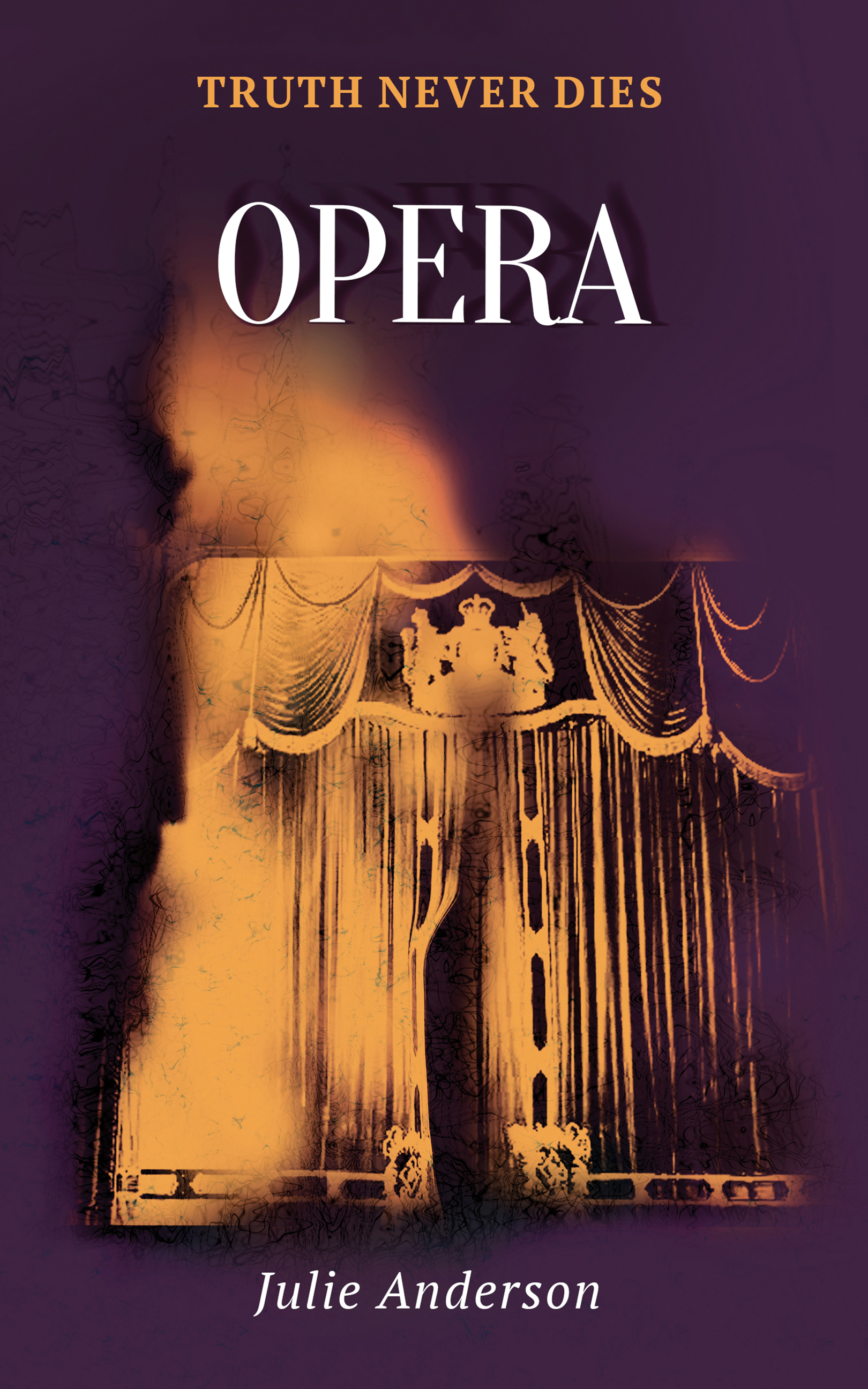 Three posters for movies of Tosca, French, eastern european and Italian. Very different.
Sister Sleuths 'planning meeting' on Friday evening at Hisar, East Dulwich.
In the 13th century Claustros a fab concert with guest kora player. See https://julieandersonwriter.com/2022/08/01/city-of-music/
So much music to be had in Jerez de la Frontera. A few pics of concerts I attended recently
This wooden board notice advertised a 1955 performance of Tosca at La Scala, Milan in front of the President of the Italian Republic. Fitting for a 'political' opera in which roman republicans steuggle against their autocratic oppressers.
Great line up on the Showcase Day this year. Sir Antony Beevor, Dame Jenni Murray and Abir Mukherjee talk Russia, history, remarkable women and crime fiction. Check us out at www.claphambookfestival.com
Loading Comments...